The hunt for Mr.X through the streets of London!

The chase is on

There is a tough case for the detectives at Scotland Yard: Mister X is on the run, and has gone to ground in London. Now it's time to reconstruct his escape route and recapture him as quickly as possible. The detectives set off on an exciting chase all around the English capital city. 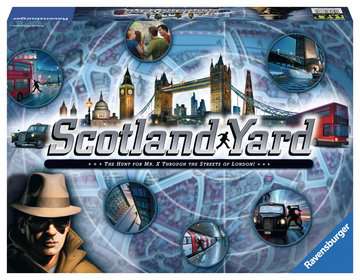 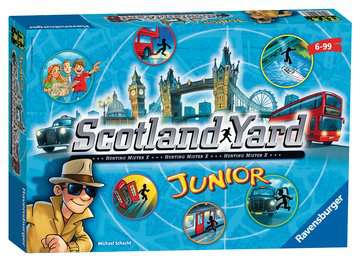